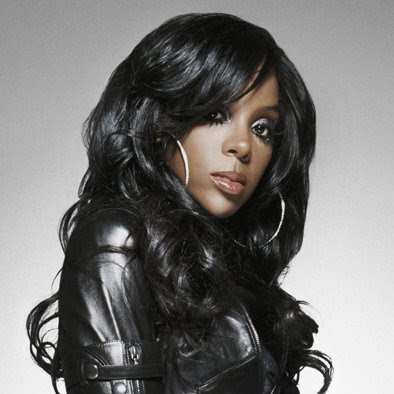 After firing Beyonce daddy's Columbia decided to fire her. In their words they fear she's no longer commercially viable. Damn, so in other words "you're not as popular as Beyonce". Let's be real! Why would the world need a Beyonce clone? We don't, hell I'm trying to figure out how to get rid of Beyonce from popping up every 2 minutes.

I do feel sorry for Kelly but the economy is bad and if your ass can't make the company any money, you must go. I always though Kelly was a capable artist if she would ever get off of Beyonce's buttocks. She never really developed as an solo artist. She would have been better off if she would have continue to go hard at being an actress. I enjoyed her on My Wife and Kids (or whatever show that was that she played the cousin) and Freddy Vs. Jason (that's my sh*t) but I will admit "Seat Filler" wasn't the best. For some reason I don't think I made a good case for her. Oh well, she didn't make a good case for her butt to keep a job.
Posted by afreshmusic at 4:24 AM