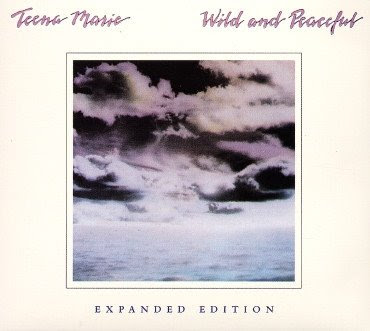 When Teena Marie hit the scene in 1979 it was a voice that no one has ever heard before and she was so soulful that when most people first saw her they just thought she was a light skinned black female. Nobody could believe that much soul could come out of a little white girl from sunny California. She was Rick James protege and now she's the Queen of Ivory Soul.

This is Teena Marie in the beginning. The album "Wild & Peaceful" was produced by Rick James and this song "I Can't Love Anymore" was written by Rick also. Motown were so afraid that black music buyers wouldn't accept Teena as a soul singer that they decided to leave her picture off the album cover. The same way many black groups were done by white record labels. Wild and Peaceful also included such classics: "Deja Vu (I've Been Here Before)" and "I'm a Sucker For Your Love"

Posted by afreshmusic at 3:11 AM