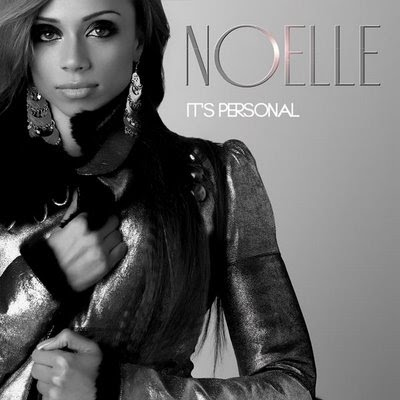 Noelle gets her “Grown Woman” on. With a sound that blends R&B and Pop and a sweet smooth voice that reminds you of the softness of Ashanti but the power of Monica. Guys, she’s a beauty and can possibly beat you at hoops too. She was an All-American in high school and played college basketball too. However thefreshmusicpage.com is about one thing and that is music.

She has a new album that she released via Itunes. The name of it is “Its Personal”, the first song I heard was “Do It” and it was straight but it’s not the stand out. However, when I heard “Grown Woman” I knew I had to feature her. It has that dare I say it Beyonce feel and swagger to it? That’s the song you find your self singing and it get’s really weird when you are a man going around singing to yourself “Get on your grown woman”. Ha!