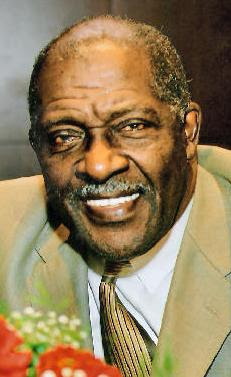 A statement from his family said he died at a Nashville hospice, where he had been since January after suffering a heart attack and stroke in October.

n 1999, Winans was nominated for a Grammy Award for his solo CD "Uncensored." He and his wife, Delores, known as Mom Winans, were nominated for their CD "Mom & Pop Winans" in 1989. She was at his bedside when he died, the statement said

Memorial services are planned Tuesday and Wednesday at Perfecting Church in Detroit, where Marvin Winans is the senior pastor.

Posted by afreshmusic at 2:38 AM