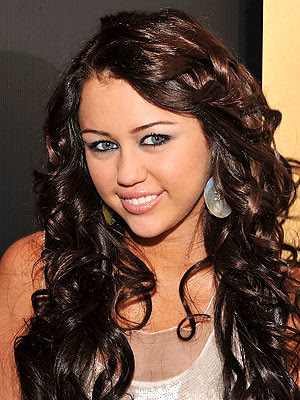 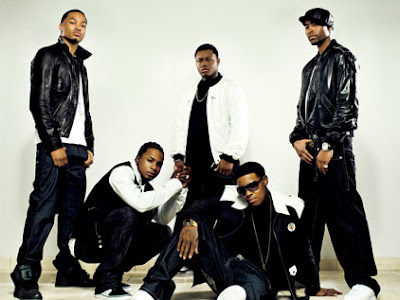 It was a close race between Hannah Montana star Miley Cyrus and MTV's Making the Band 4 stars Day 26, but 'Hannah Montana' still kicked their asses.

According to Nielsen Soundscan, the 'Hannah Montana: the movie' soundtrack pulled in 133,000 copies in its fourth week on the chart however, Day 26 debuted just a few thousand copies behind.

Unleashing their anticipated album "Forever In A Day" the Bad Boy recording stars moved 113,000 copies to debut at no. 2 on the Billboard 200 album chart and likely no.1 on the Billboard Top R&B/Hip Hop Albums chart.

"Forever In A Day" is the group's sophomore effort and follows last year's self titled debut which moved 190,000 copies upon release, that album has according to Nielsen, sold a total of 387,000 copies to date.

"Forever In A Day' features the lead single "I'mma Put It On Her" (feat. Diddy, Yung Joc).
Posted by afreshmusic at 7:12 PM