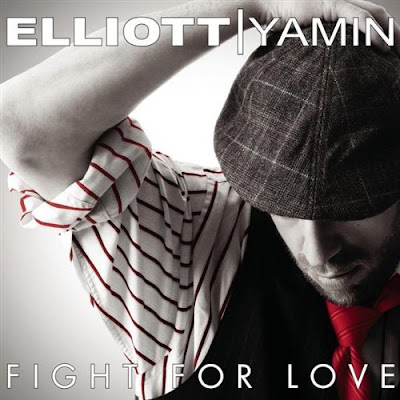 American Idol season 5 finalist Elliot Yamin recently released the follow up to 2007's self titled album. On May 5, 2009 Elliot released "Fight For Love" and the video premiered May 1.

I remember him as the Jewish kid that released a Christmas CD not too long ago and after that he fail off of my radar. I'm sort of diggin' this song "Fight For Love" written and produced by talented writer/producer/singer Johnta Austin.

Fight For Love - Elliott Yamin
Posted by afreshmusic at 8:45 PM