Irv Gotti to Ashanti - YOU FIRED! 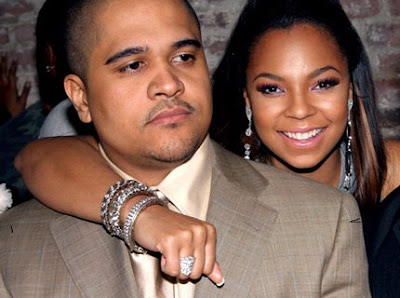 So Irv Gotti is pulling a straight Donald Trump move and firing Ashanti basically on tv. Irv sat down with MTV and basically gave the heads up about the relationship with Ashanti. Sounds a little bitter that he doesn't have the control of his once young artist.

I'm actually looking forward to Ashanti getting the hell of "The Inc" anyway. The Inc hasn't been hot since Ja Rule and you know that was some time ago. By the way where the hell is Ja Rule?

Back to Ashanti, something tells me she's not going to lose much sleep over this. Soon "The Inc" is going to be just like Suge Knights "Death Row" trying to make money off of what is in their vaults.
MTV Shows
Posted by afreshmusic at 9:09 PM