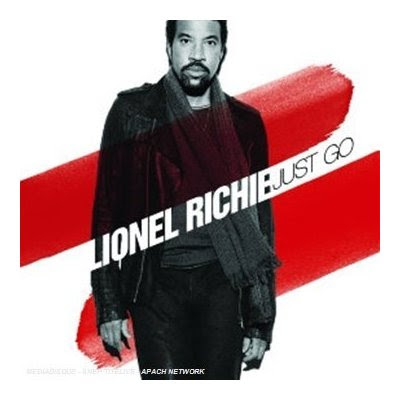 The legendary soul man and former leader of the funk group The Commodores: Lionel Richie has a new album debuting today! "Just Go" lead single was "Good Morning" but honesty I never heard it but than again I'm not sure what radio station to listen to in order to hear new Lionel Richie Music.

However, I found a song that should be the next single: "Face In The Crowd" featuring a singer that is new to me. Trijntje Oosterhuis, no I didn't spell that wrong but she is a Dutch Pop and Jazz singer with a great voice by the way!

From the tracks that I've heard this sounds like a pretty good album and more true to his sound than his other release "Coming Home". If you like Lionel Richie than you will most likely enjoy this album entitled "Just Go"

Face In The Crowd - Lionel Richie
Posted by afreshmusic at 11:11 AM