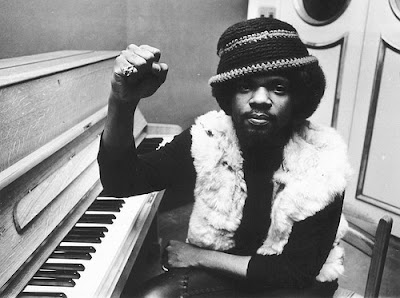 Known as the 5th Beatle because he was the only person ever to be credited alongside as the legendary Rock and Roll group The Beatles. He was an excellent composer, arranger, producer and a heck of a singer. However, it was his organ skills that was admired the most. He played for everyone from The Beatles to The King of Gospel Rev. James Cleveland. That is huge!

Here is the late great organist playing the classic "Summertime". Through this performance he also channels Bach and Ray Charles. You can't tell me that this man wasn't great!

Posted by afreshmusic at 7:02 AM