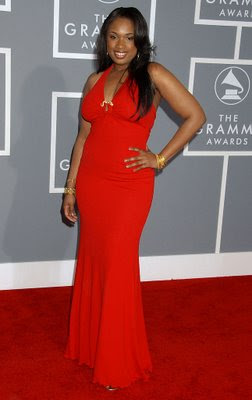 Jennifer Hudson can straight blow and you must be living under a rock if you don't know that. Her self titled album was her first, which of course is hard to believe. However, it was a solid album but I just knew that "We Gon' Fight" would be the next single after "Spotlight". Well, I was wrong but I stll say this should be the single.

It has one of the best grooves for a ballad. It reminds me of one of those 1960's ballads. That has a killer groove but you would still put it is still a "Torch Song". This is fire and I've been diggin' it for a while now!

Posted by afreshmusic at 8:41 AM