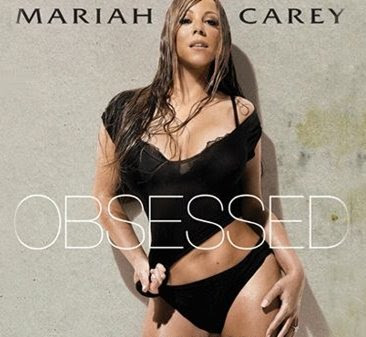 First came the emancipation, then came energy and power, and now come MEMOIRS OF AN IMPERFECT ANGEL, the new album by international superstar Mariah Carey, scheduled to arrive on August 25th. The first new single pick from MEMOIRS is "Obsessed," which blasts out to radio today, Tuesday, June 16th. The video for "Obsessed" will be directed by Brett Ratner. "Obsessed" was written and produced by Mariah, The-Dream and Tricky Stewart, who are responsible for the majority of tracks on the new album. MEMOIRS was executive-produced by Antonio "L.A." Reid.