MORNING CUP OF SOUL - Ledisi : In The Morning 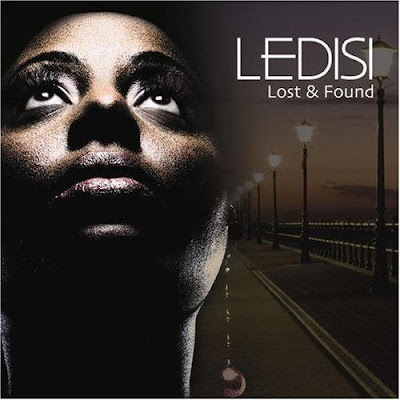 Grammy Nominated Singer/Songwriter Ledisi is extremely underrated even after her major record label release "Lost and Found" (2007). When Ledisi released "Lost and Found" she was then a seasoned veteran. Having toured everything from small clubs to the festival circuit all while releasing music via her independent label "LeSun".

Ledisi released her first studio album in 2000 entitled "Soulsinger: The Revival". That is exactly what Ledisi is and make no mistake about it. She's a true soul singer with elements of Jazz. She shoots straight from the heart to the heart with both powerful lyrics and voice.

The single "In The Morning" is a glimpse of her talent. She can belt it out like Patti Labelle and end up in a Jazzy rift like she's Ella Fitzgerald. Singing to Ledisi is about putting the correct amount of everything into a song. It's not about showing how high of a note she can sing but it's about what she wants to portray.

Ledisi is scheduled for a new release August, 2009!

In The Morning - Ledisi
Posted by afreshmusic at 5:06 AM