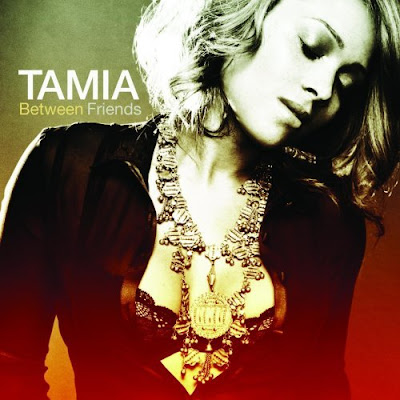 When you think of soul singers or even modern soul singer you rarely hear Tamia mentioned. Well people, Tamia is a soul singer. She doesn't have one of those Gladys Knight or Etta James voice but neither did Anita Baker or Minnie Riperton and they were/are soul singers.

One of my favorite gifts from Canada (I'm hoping they take Celine Dion back or maybe this was to apologize). She has one of the sweetest tones in the music business and she's pretty!

In 2006 Tamia released "Between Friends" independently. The album only peaked at #66 but that's not because it wasn't a good album. In fact it was one of my favorite albums that year and still regularly played in my house. It feature singles "Me", "Can't Get Enough", "Almost" and she even teams up with Eric Benet for a duet on "Have To Go Through It"

Here is the video to the single "Almost"

Posted by afreshmusic at 7:29 AM