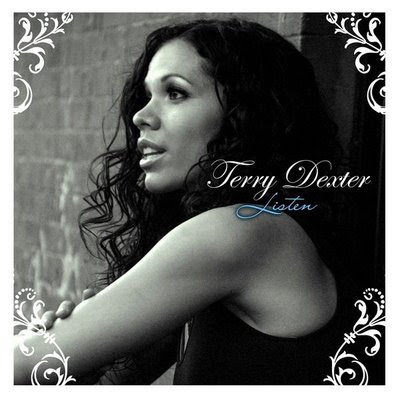 Terry Dexter may better be known as the one who replaces Tamia on the duet/remix of Eric Benet's "Spend My Life With You" or the voice on Jaheim's duet "Remarkable". However, Terry Dexter got her start as a solo artist in 1999. Her debut single "Better Than Me" made the R&BN charts but she was simply overlooked. In 1999 it was the year of the one name Diva's of R&B Brandy and Monica.

Terry Dexter recently independently released a new album. She released "Listen" in 2008 and it includes "I'm Free" and it's really a nice pick me up.

Posted by afreshmusic at 8:50 AM