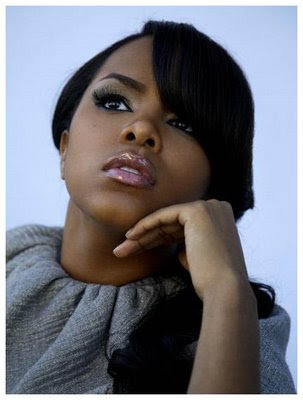 R&B singer and original Destiny Child member, LeToya Luckett will be starring in the movie "Preacher's Kid" which is expected to be release Fall 2009. Also featured in the film are: Essence Atkins, R&B singer Tank, Ella Joyce, Clifton Powell, and Gospel singer Kierra "Kiki" Sheard. The film is written and directed by Stan Foster.

I see Sharif Atkins (fellow Chicagoan) will also be in the movie. He's best known for his portrayal of Dr. Michael Gallant from the hit television show "ER".

She was tempted by fame and saved by faith. In this modern dramatic musical re-imagination of the classic Prodigal Son tale, Angie discovers that the song in her heart will help her find her way home.

Do you think that LeToya will be a better actress than Beyonce? I hope so anyway!
Posted by afreshmusic at 6:40 AM