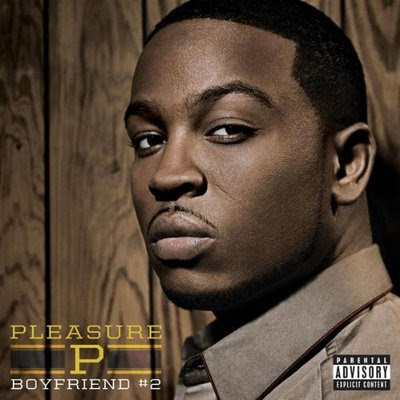 When I first heard the song "Did You Wrong" by Pleasure P, I thought that exactly. He did my ears wrong for singing so flat. He's obviously tone death and could benefit from a few vocal lessons. However, it seems that most music buyers do not care about a singers ability to actually sing. They care more about what catches their ear which I have no problem with (too bad popular music buyers are also tone deaf).

His vocal ability or lack of vocal ability aside, I cannot completely dog his solo effort. The music is a much better quality than his work with the group "Pretty Ricky". He enlist top producers and songwriters such as: Tank, Static Major and Jim Jonsin. He even teams up with Yung Joc on "I'm a Beast". On "Boyfriend #2", he proves that he handles faster songs much better that doesn't require him to actually hold a note and even shows a falsetto that could fool a casual music buyer that he can actually sing.