Updates of Black Hollyweird - Kanye, Kelly Rowland, I Am Not A Monster Tour [MORE] 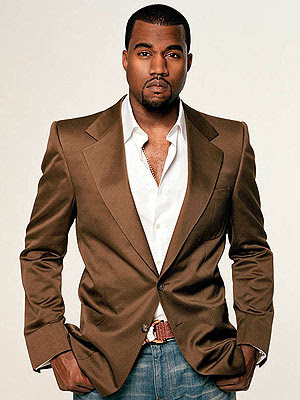 KANYE: THE IDIOT
Kanye is writing a book "Thank you, You're welcome" but he states he doesn't read and he's proud of that. Even though the asshole mother was an English Professor at Chicago State University and he's actually promoting a book!

I just want to say Kanye, you're an idiot. Too many black children in the 'hood already think that reading is uncool. You are not helping the fight to eliminate illiterate people when you are proud of the fact that you don't read! Please go sit in the corner. 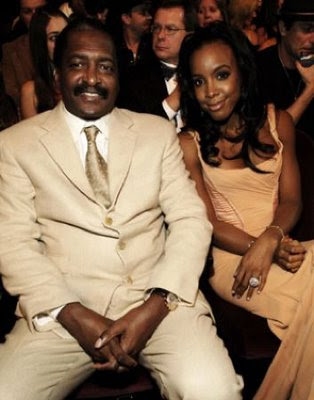 Kelly Rowland fired Mathew "Beyonce daddy" Knowles and has finally hired a new manger. The choosen one to save what is left of her career is.....Jeff Rabhan. WHO? Well he also manages Jermaine Dupri and Kelis. Not sure if that is so much of an upgrade but considering I'm not sure what either of those people have done. Maybe, she will get married or date someone more famous than her and divorce them? Jermaine Dupri dates Janet Jackson and Kelis is divorcing rapper Nas. It may get her the cover of another hair magazine? Maybe not... 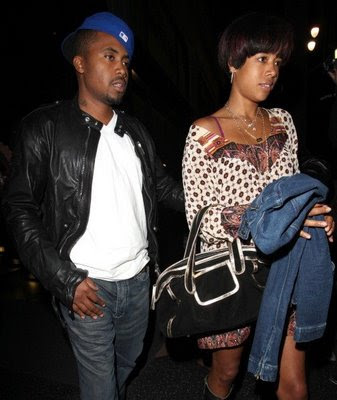 Speaking of Kelis and Nas. The word on the street aka the blog pages is that Kelis and Nas had an Ike and Tina Turner relationship. For the kiddies that happen to read this blog, that would be a Chris Brown and Rihanna type relationship. This is not confirmed but I thought it was interesting.

Chris Brown has continued his "I Am Not A Monster" tour. Hitting up clubs and red carpet events. 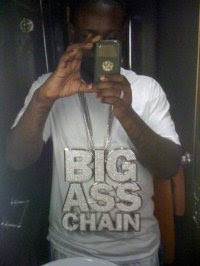 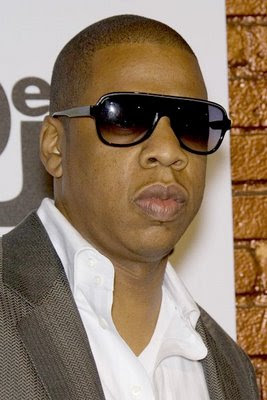