Round 2 of the "Updates of Black Hollyweird". 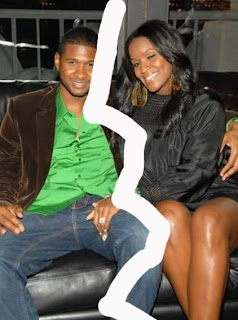 First, the most popular of the black internet: Usher files for divorce from his old lady. Literally she's an old lady! Yes Usher and wife Tameka are through and according to some "insiders" they have been living apart for some time now. Damn! 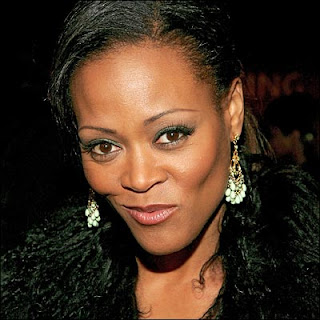 Robin Givens doesn't pay her taxes and now owes $300,000! That's a big ass damn! The federal government has filed suit against Robin Givens for failure to pay back taxes dating back to 1996.

She apparently is no stranger to being accused of ducking and dodging the tax man.

Public records show numerous state and federal tax liens against her over the years in New York, Florida and California. Some of these liens may be included in her federal suit.

In other news, Mike Tyson has gotten married and while we are talking about crazy black men. Bobby Brown has had a baby with girlfriend. Wow! Who would let crackhead Bobby Brown hit it? Seriously! 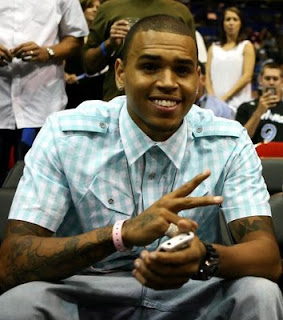 Chris Brown continues his "I Am Not A Monster Tour" and pops up at the Orland vs. Lakers game in Florida. Crazy thing is that Rihanna also was at the game but htey were not seated together. Interesting tidbit, I didn't learn that Chris Brown was at the game until coming across the pictures. The tv camera's never showed Chris Brown and no announcer even said he was in the building and you know EVERY game they mention what celebrities are there. Rihanna got her one second on the camera but looks like no luck for ya boy Chris. 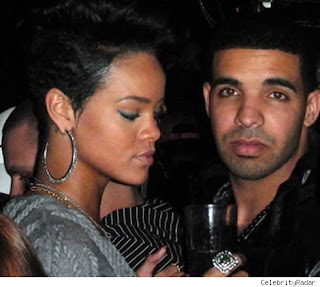 Not sure if Rihanna and Chris Brown are still kicking it but it looks like Drake and Rihanna are. Caught in the club with the retarded athlete looking like a deer in headlights. I know, I know...he wasn't retarded just in a wheel cheer but retarded athlete sounds so much funnier! 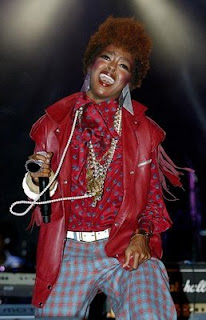