WHITNEY HOUSTON IS BACK! 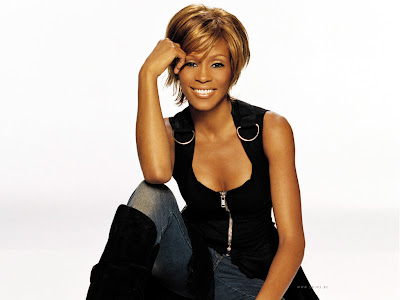 The superstar that is known simply as "The Voice", Whitney Houston is on her comeback starting September 1, 2009. YES fellow Whitney fans, that is her release date! Can you believe our girl Whitney has a release date.

When I picked the Morning Cup of Soul, I was expecting her to release the news soon. I knew it would either be good or bad but I'm so happy it's good!

Since her career kicked off in 1985 with her self-titled debut, Houston has sold more than 170 million records, singles and videos around the world. Houston, 45, is one of music's most decorated female artists, with more than 400 awards.

Whitney has starred in movies: The Body Guard, Waiting To Exhale and The Preachers Wife.

Here is a nice video from her OFFICIAL WEBSITE. Meaning this news is OFFICIAL!

Posted by afreshmusic at 4:03 PM