[NEW] Whitney Houston - I Didn't Know My Own Strength [LISTEN] 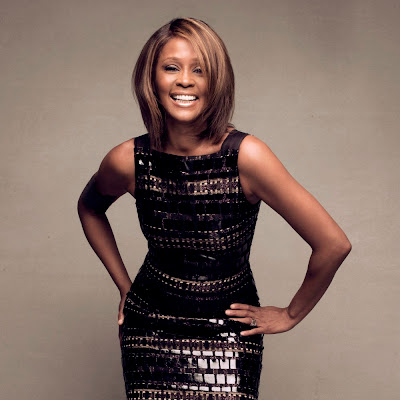 I know you're like where the hell have you been? I've been sick and not from celebrating Canada Day.

Here is a new song by Whitney Houston. Her album that will be released September 1, 2009 will be entitled "I Look To You"

I'm going to be honest. Let me tell you I love Whitney Houston and for years she was my favorite singer in the world. At her prime she had the strongest and most beautiful voice I've ever heard. Her tone was as smooth as honey and on top of that she was classy in the way of a young Lena Horne. This song "I Didn't Know My Own Strength" doesn't show anything. It's so far beneath the talent that Whitney is. Her tone deeper which is understandable from age and years of abuse. It is still a powerful instrument, one that with the right music and touch the depths of ones soul.

It's so crazy that this song isn't too good. It's biographical and delivered passionately. It is also written and produced by Diane Warren and David Foster. Just think of the "Bodyguard" album for a sample of their work. I'm hoping that because it's a leak that production wise it's not finish.

Posted by afreshmusic at 1:25 PM