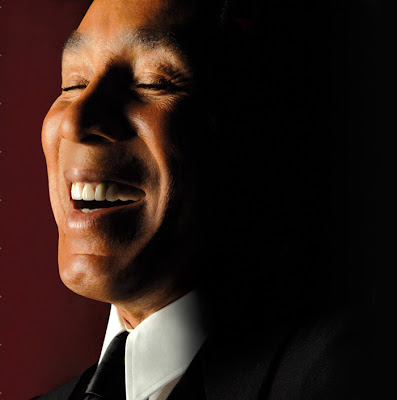 The legendary King of Motown, Smokey Robinson has released a new album. It's very refreshing to hear him and his new music. With his classic smooth like butter on a hot roll vocals pushed in front of the music. Making it sound like he's in the room singing to only you. That's something you don't get these days with music being more beat driven.

Soul icon Smokey Robinson releases 'Time Flies When You're Having Fun' today via Robso/ADA. The album, which features Joss Stone, Carlos Santana and India.Arie, was recorded in LA with Smokey's band playing live in one room, the same way his Motown hits were recorded, and is wrapped in artwork by Shepard Fairey's Studio No. 1.
The new record, says Billboard, is "a mellow vintage-soul disc that finds the Motown maestro in remarkably fine voice as he flexes his signature falsetto over supple, unhurried live-band arrangements long on tasty licks and laid-back grooves." - billboard.com

Check out the video for the lead single "Don't Know Why"

Posted by afreshmusic at 9:24 AM