R&B Singer Johnny Carter of The Dells Dead at 75 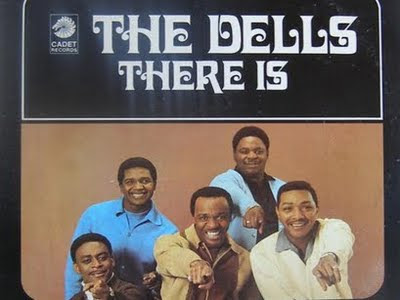 The legendary singer and Rock and Roll Hall of Fame inductee (TWICE!) Johnny Carter has passed at the age of 75 from lung cancer, in his hometown of Harvey, IL. Johnny Carter was known for his high tenor and unique falsetto. He was twice inducted into the Rock and Roll Hall of Fame. First as a member of The Flamingo's and second as a member of The Dells. source

When I heard of the passing of this great Chicago legend. I almost shed a few tears until radio legend Herb Kent played one of those sweet sounding soul gems from The Dells. Johnny Carter was a part of two legendary groups that made timeless music. "Stay In My Corner" and "Oh What A Night" features the highlights of his voice. He will truly be missed in the music world.

Johnny Carter and Marvin Junior made for one the best duo's in music. Marvin Junior with his rough baritone sharing leads with the smooth high tenor of Johnny Carter was something extremely special. While Chuck Barksdale, Verne Allison, and Mickey McGill created that street corner perfect harmony in the background.

Johnny Carter leaves behind five daughters, several grandchildren and plenty of grieving fans.
Posted by afreshmusic at 10:46 AM