Melanie Fiona - It Kills Me [VIDEO] 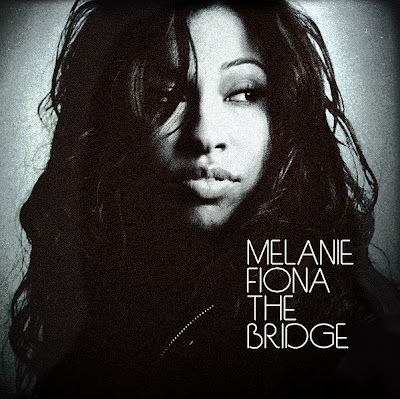 I've been thinking about posting Rihanna's new song but I couldn't because Rihanna sounds like a dying cat. My girl Melanie Fiona however sounds great! The girl can SANG!

Side Note: I'm pissed that it has taken this long for her album to be released in the States. It's been out since like June or July in the U.K and other parts of the world.

Posted by afreshmusic at 8:59 AM