WHITNEY HOUSTON LIVE! "I Look To You" 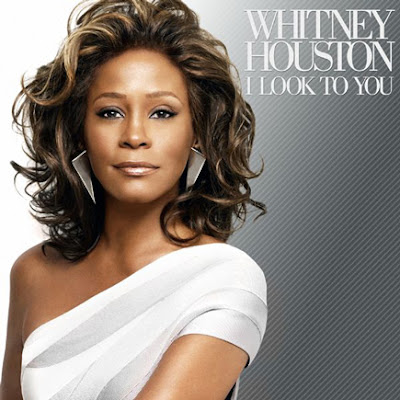 Whitney Houston singing has been rare and far between since her new album "I Look To You" has been released. Mainly because her voice is still in recovery. She sounds pretty damn good but her once flawless falsetto is very weak and most of the time towards the end it was off key. Nowadays Whitney has to work where when she was young singing was like talking to her. I think that is something she has to get use to.

God Bless Whitney! Love the album and I truly enjoyed this performance! This is from the German show "Wessen Dass"