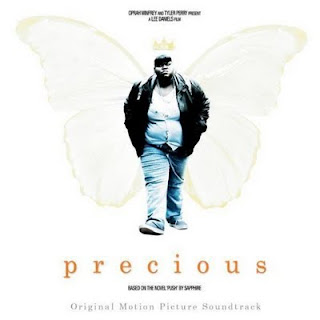 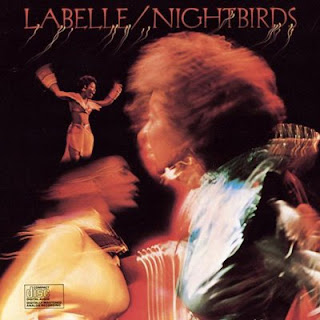 After seeing the powerful movie "Precious" Tuesday night, I left the movie theater with a song stuck in my head. When I first heard it, I turned to my sister and said; "That sounds like Patti Labelle", she responded "Yeah a much calmer Patti." It was not only Patti Labelle but it was also Sarah Dash, and Nona Hendryx. Those three ladies are also known as "LaBelle".
"It Took A Long Time" is a powerful ballad featuring Patti on lead and some of the most beautiful harmonies and lyrics. It starts out so smooth that it is hard to believe that it is big voice diva Patti Labelle. A beautiful horn section, tight rhythm section and a strong piano. Towards the end Patti erupts like a volcano of soul and the harmonies of Sarah Dash and Nona Hendryx never misses a beat.
This song is from their 1974 album "Nightbirds" which also includes their mega-hit "Lady Marmalade. It's definitely a album worth owning. It is also included on the Original Soundtrack for the Oprah Winfrey and Tyler Perry produced movie "Precious".
Posted by afreshmusic at 7:51 AM