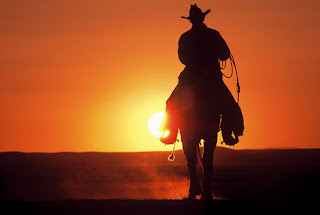 As we say goodbye to a decade, we also must say farewell to some important singers/producers/musicians that passed in this decade.

Michael Jackson is of course the biggest goodbye. The King of Pop death came as a shock and left the music industry without a force. The coverage of Michael Jackson’s death was massive and rightfully so.

However, these other people should not go unmentioned. They have inspired, entertained, created and made an impact on music and people. If I missed anyone and I’m sure I have missed many that died in this decade please make a comment and write their names.