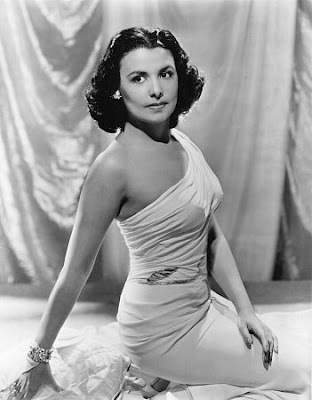 The iconic Singer and Actress, Lena Horne has died at the age of 92. She was the first African-American performer to sign a long term contract by a Hollywood studio. Lena Horne died on Sunday night in New York. source
Lena Horne was a great actress who also possessed what I believe is an often overlooked marvelous voice.
If you are not familiar with the musical work of Lena Horne. May I suggest "Stormy Weather" and "If You Believe" from the film "The Wiz" which feature Lena as Glenda the Good Witch and also starred the late King of Pop, Michael Jackson and Motown Superstar Diana Ross.
By the way Lena Horne was absolutely gorgeous!
Posted by afreshmusic at 11:18 PM