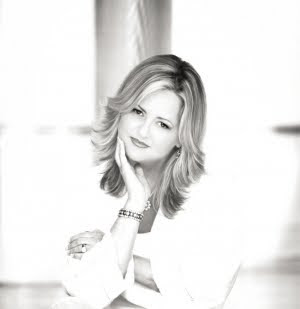 I was just browsing facebook when I ran into a video a friend posted. It was actually a Kirk Franklin video featuring some of the top names in Gospel. The song “Are You Listening” is a sort of “We Are The World” Gospel version to benefit the people of Haiti. Nothing about the song is so special but seeing some of my favorite singers doing a song together is always a plus.

The song “Are You Listening” features: Cece Winans, Bebe Winans, Marvin Winans, Karen Clark-Sheard, Dorinda Clark-Cole, Mary Mary, Shirley Caesar, and many more heavy duty voices. That’s why it came as a surprise that the voice of Vicki Yohe stood out to me. You have to be extremely special to stand out with all those amazing voices on one song.

Vicki Yohe has been using her amazing voice to minister since she was 5 years old. She released her first album in 1994. Her most current release was in 2009, “Reveal Your Glory”. In 2002 Vicki signed to PureSprings Gospel a company owned by Cece Winans.

Listen for yourself. This is Vicki Yohe performing “Deliverance is Available” from her 2005 album “He’s Been Faithful”. I hate saying this but she sounds like it’s a black woman trapped in her throat. She is so soulful! (I hate saying it not because I don’t want to admit it but because it’s such a cliché to say that about a white singer who has Soul).

What do you think of Vicki Yohe? Check out more HERE
Posted by afreshmusic at 1:53 AM