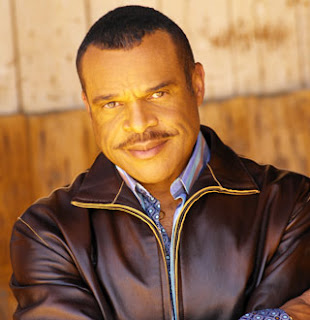 Grammy Award winning Gospel artist Bishop Walter Hawkins has died at the age of 61 from pancreatic cancer. Bishop Hawkins passed away at his home in Ripon, California on Sunday after a lengthy battle with cancer.

Walter Hawkins got his start by being apart of his older brother Edwin Hawkins group the famous "Edwin Hawkins Singers". In the early 1970's Walter left the group and founded the Love Center Church in Oakland, California. Bishop Walter Hawkins continued to make solo recordings. He released the very successful "Love Alive" compilations, which top the charts from the 1970's to the 1990's.
On a personal note: My favorite song by Walter Hawkins is "Marvelous" from the album "Love Alive: Volume 5". It is an absolute marvelous song." LISTEN