Morning Cup of Soul - Freddie Jackson - Do Me Again 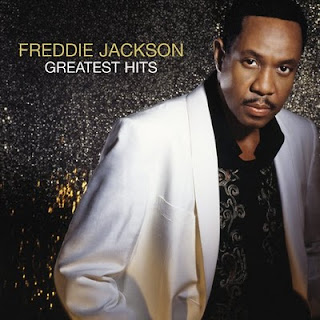 About time Freddie Jackson release "Do Me Again" in 1991 he was already a house hold name and a superstar in the R&B world. "Do Me Again" would be his 10th and last number 1 R&B single.

While Freddie Jackson has faded from the charts. Making his last serious dent in 1992 with the #2 R&B song "I Could Use A Little Love (Right Now). He continues to release music and is a staple on the Urban Adult Contemporary radio stations.

Let Freddie take you back and enjoy this timeless song by one of the premier voices of the 80's & early 90's.

Posted by afreshmusic at 4:59 AM