Diana Ross: A Musical Tribute to her friend Michael Jackson 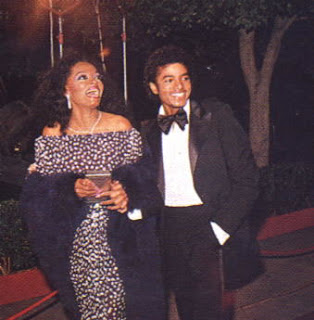 Here is Diana Ross live in concert 6/9/2010. I previously wrote months ago how it seems like Miss Ross was absent from the public tributes even his memorials. Well, here is her personal tribute in a public display to the King of Pop and her dear friend Michael Jackson.