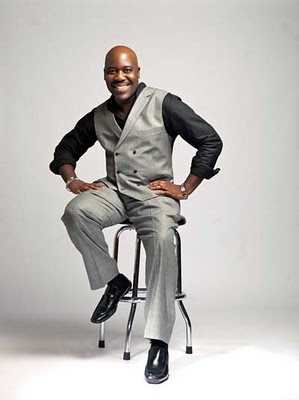 Contemporary Jazz and R&B veteran, Will Downing latest effort Lust, Love, & Lies (An Audio Novel) is full of both lust and lies but not much love. Don’t get that statement wrong because it’s a lot to like and even to love about this album. It’s just that Will isn’t doing a lot of sappy love songs on this album.

He opens with a really nice mid-tempo track “Glad I Met You Tonight” which starts off like a ballad until the drum hits and the background singers start their Oohs. It’s a really nice dancing cut. “Feeling Alright” is also another nice effort to get people on the dance floor. These two songs are important components to the audio novel. 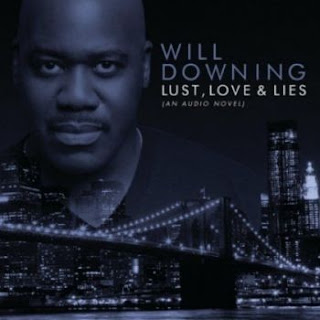 I do understand the direction Will Downing was going in, some of the speaking dialog is quite corny and lame. The voice actresses are just bad but it doesn’t ruin the album/audio novel because they are just meant to guide. The music is the main source of the story.

After the first talking bit this is where I feel the story and album struggles. The love is missing, no sappy love song. I believe the average listener will miss that sappy love song that is needed. “Tell Me” is an effort but it’s not the full blown “I’ve fallen head over heels for you.” That feeling that everyone goes through at the beginning of a new relationship. “Tell Me” sounds more like a man running game. More of a: Yea baby, tell me what you need and I’ll give it to you, I‘ll please you. Which is not the same as: I love you so much that I would give you the world.

While the love is missing the sensual is definitely not missing. With sexy song “Consensual” reminding you of classic Will Downing. His smooth baritone flows and when he digs deeps he reminds you of Luther Vandross. It’s a great, classy, and sexy ballad.

At the end of “Consensual” he asks: “Are we going to church in the morning”. Ummm what? The construction of the album fails us a little again. After an obvious night of passion, we still don’t get any love songs and he forces us to church. I would like to mention that “Safe In His Arms” is a nice slice of contemporary Gospel. It will have you rocking your head and singing alone. It also features R&B singer Dave Hollister who is also is credited as a writer on the track (very enjoyable).

“Fly Higher” and “Saturday” are better attempts at love songs with “Saturday” being the best effort. At this point you can tell that he is having some type of feeling for his woman. “Saturday” is also one of the shortest songs but this love affair is quite short because the lies are coming real soon.

I won’t tell you the story because I’ll let you get the album yourself. This is a album worthy of being purchased and you will enjoy Lust, Love, & Lies.
Posted by afreshmusic at 11:44 AM