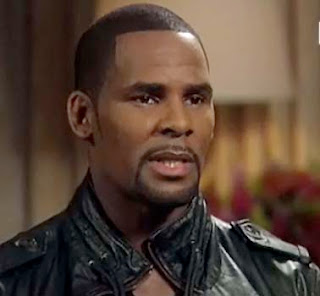 Love him or hate him, R. Kelly proved last night that he is the real King of R&B. His performance on the Soul Train awards were pure awe inspiring. It was one of the best performances I’ve seen on an award show in a long time. Starting with a medley of his early songs “Bump ‘N Grind”, “Your Body Calling, “When A Woman’s Fed Up”, “Happy People” and then tearing into his newest single “When A Woman Loves” only to do a remix faster version in a 1950’s style (think Jackie Wilson + Frankie Lymon) complete with dancers. Throughout the entire performance the crowd full of celebrities were on their feet.

After his performance you knew that Trey Songz is nothing but a gimmick and he made Ne-Yo’s performance look uninspired and tired. A real artist such as R. Kelly gives you a clearer picture of how a artist should perform. Giving it his all and giving you a great show. You don’t mind buying people albums or going to their shows when you know you are going to get 100%.

The King has returned! Watch below

Posted by afreshmusic at 7:16 PM