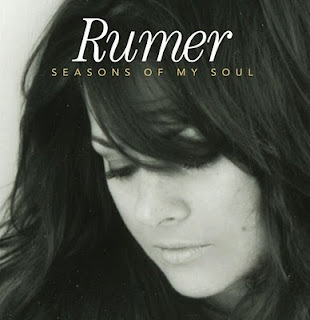 Thirty minutes ago I never heard of Rumer and now I can't stop listening to her. The Jazz/Soul singer shares her love of Aretha Franklin with her new single "Aretha". On top of her sharing a love of Aretha's music she's talented. A soothing soulful voice with meaningful lyrics. This is real music folks!

She just released her new album yesterday. "Seasons of My Soul" is Rumer's debut album following a successful release of her EP, "Slow". She's a UK singer and her music hasn't actually been released here in the U.S. but you can purchase her album from Amazon.com.


Until then you can continue to play this video and check out her official website for more music. http://www.rumer.co.uk/

Posted by afreshmusic at 5:09 AM