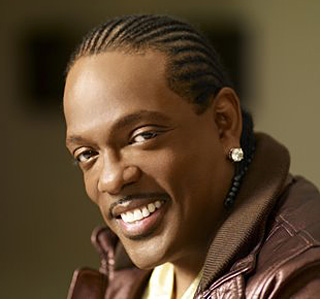 Everyones favorite Uncle, Charlie Wilson is back with his third solo album: "Just Charlie". His current single "You Are" has been on the R&B Billboard charts for 12 weeks and giving him his third #1 on Urban AC Charts.  It features collaborations with Fantasia and Kanye West. With Kanye providing production and Fantasia dueting on "I Want To Be Your Man" which is a stand out song on the album.

"Just Charlies in stores today and check out Charlie Wilson stand out track "You Are" below.