Jazmine Sullivan wants you to Love Her Back with New Album 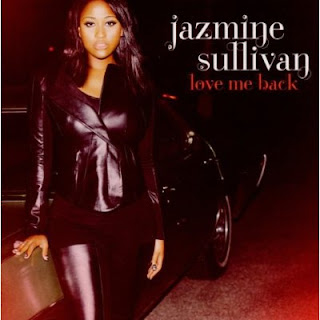 TheFreshMusicPage.com first featured artist Jazmine Sullivan recently released her Sophomore album: “Love Me Back”. The album was released November 30, 2010 and debuted at #17 on the U.S. Billboard 200.

On “Love Me Back” you will get to know a more gentle Jazmine. She’s not trying to bust out your windows like she did in her debut “Fearless”. I personally like this softer side of Jazmine but secretly wishes for someone to rip out her heart again so we can get those broken hearted songs of hate and payback. Maybe on the third album she can find the balance.

Check out the video for her newest single “10 Seconds” below.

Posted by afreshmusic at 9:00 AM