[New Music] Shanice - Save The Memory 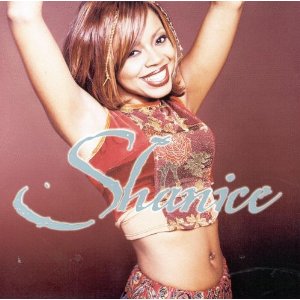 Looks like Thursday is just new music day. R&B songstress Shanice “I Love Your Smile” Wilson is preparing to release new music that she’s been recording for the past months. Check out this new song by her produced by Warren Campbell.

As much as I love Shanice, I really do! This song just isn’t doing anything for me. It’s alright but it’s very forgettable. Still Shanice just has one of those voice I love hearing especially when she belts it out. I look forward to hearing more from her. She actually sounds very similar to Faith Evans which is a little weird because I think Shanice is a better singer than Faith (not trying to put down Faith at all).