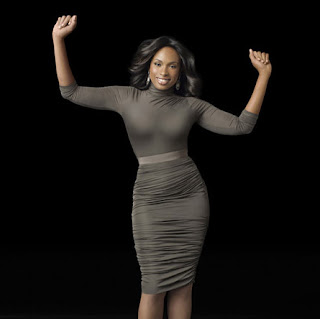 Isn't this great news! Oscar & Grammy Award winning Actress/Singer Jennifer Hudson is preparing to release her new album "I Remember Me" March 22, 2011. "I Remember Me

" will be her second album, the follow up to her 2008 self-titled release "Jennifer Hudson

On "I Remember Me" she worked with Alicia Keys, Swizz Beatz, Ne-Yo, Diane Warren, and R. Kelly! I always dreamed that Jennifer Hudson and R. Kelly would hook up and make some beautiful music. They are of course two fellow Chicagoans from the South Side.

Even better NEWS! Jennifer Hudson first single "Where You At" will be released in 2 days (Jan 24) and it's written and produced by R. Kelly! You can go HERE to hear the sample of "Where You At"
Posted by afreshmusic at 1:53 PM