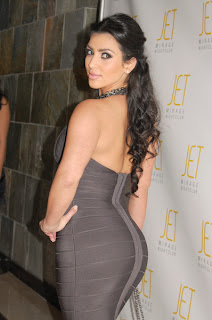 Here's a video making the rounds from blogs to news papers. Kim Kardashian

was attending the Prince concert at Madison Square Garden and he invites her up to dance. She doesn't dance and he kicks her off the stage playfully. It's not as serious as the title seems. I'm told she later redeems herself by getting on the stage and actually dancing. She stated that she was extremely nervous especially when he touched her. Women love Prince, so I'm sure she was nervous.

Posted by afreshmusic at 2:06 PM