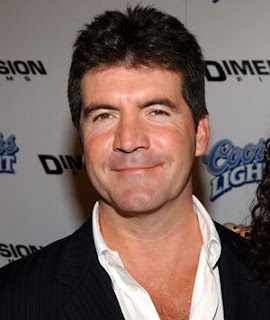 Not only is Mr. Tell It Like It Is Simon Cowell back but he's looking to blow American Idol

Auditions for The X Factor begin on Sunday, March 27 in Los Angeles at the L.A. Sports Arena. Chicago, Dallas, Miami, New York/New Jersey and Seattle will also host auditions. The dates and venues will be announced later.

Sony Music, FremantleMedia North America and Fox announced today that The X Factor prize will be a record-breaking $5 million record deal – the largest guaranteed prize in television history – with Syco, a joint venture between Sony Music and Cowell.
Posted by afreshmusic at 8:39 AM