First let me say once more congratulations to the beautifully talented Candice Glover on becoming our new American Idol Champion!

I heard Idol has been looking for new judges and I thought like always, I'll be the judge of that. First, I would love to be the judge of American Idol and they wouldn't have to pay me millions to do it. I would be the world's cheapest Idol judge.

I'm not looking forward to hearing from American Idol producers, so here are some famous people they should look at.

Nobody will tell it like it is more than Chaka Khan. Not to mention she’s one of the few supreme Diva’s that still has it! Chaka has sold millions and a career that spans from the 1970’s are to current. She also was the only person to call Clive Davis out for partying after learning about the death of Whitney Houston.  If she can call out such a powerful man surely she can tell a girl or boy they are off key!

I’ve been wanting David Foster for a judge for a long time now. He has 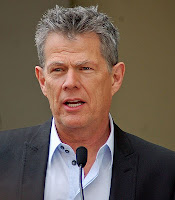 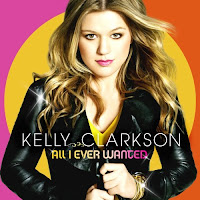 previously served as a guest judge on Idol and he just tells it like it is. Not to mention producing some of the biggest names in the business; From Chaka Khan to Celine Dion and everybody in between.

I heard Idol wanted a former contestant: Kelly Clarkson the first American Idol is perfect for this job. She gives off that girl next door charm with her southern twang but she’s also a hell of an artist! She also knows that it takes to win American Idol! She’s one of my favorite American Idol winners.
Posted by afreshmusic at 5:27 PM