Tamar Braxton Live Vocals Are Full of Grunts and Moans 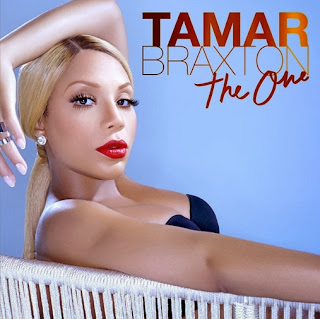 Let me say I’ve been fan of Tamar Braxton way before the reality show.  Now that is out of the way, what in the world is up with Tamar’s vocals lately?  The Tamar Braxton I knew could blow a lot of these want to be Diva’s out of the water.  She had the high notes and power but lately she’s been hitting quite a few sour notes.

I know I’m not the only person that has heard those sour notes because Tamar’s arch-enemy K. Michelle has also pointed out the rough live vocals.  To be honest I haven’t heard one solid performance from Tamar live as of yet.  It’s a bit sad that finally Tamar has the hot album but now she can’t sing on key.

Her performance on Arsenio Hall was full of grunts and moans sounding as she was constipated.  Someone has to tell Tamar, that’s not a good look.  Sounds like our girl need to get VocalLessons.com.
Posted by afreshmusic at 7:06 PM