In Defense of R. Kelly 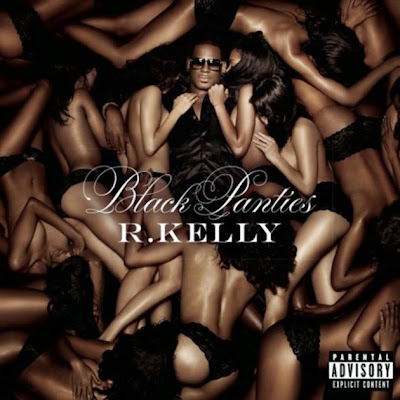 R. Kelly has been getting major flack while he’s out promoting his new album.  Some writers have asked the question “Why does R. Kelly still get played and promoted?” Some blogs have stated why we shouldn't support R Kelly. The reasons are because of his court trial and his alleged marriage to a 15 year old Aaliyah.

I have to point out that most of the things are accusations meaning they aren't actually based in truth but that’s what he’s accused of.  R. Kelly has never been found guilty of actually doing anything. Although there have been many accusations and rumors surrounding R. Kelly and his like for young girls.  Nothing to my knowledge has been found truthful.

The answer to people questions why R. Kelly still gets promoted comes down to one thing: Good Music! R. Kelly is a musical mastermind and still makes good music.  So, my question is do we start judging music based on who makes the music and how good they are in their personal lives?


Do we stop listening to Alicia Keys because she was dating a married man? I have never stopped playing Michael Jackson because of the accusations against him. Neither did a lot of people stop playing Michael Jackson because of two cases brought against him and many other rumors. Did Thriller stop being a great album? Do we not listen to Fantasia or Aretha Franklin because they were unwed mothers? I’ll tell you right now, I’m not going to stop listening to Aretha Franklin and the meanings of  her songs don’t change. Rather I’m listening to her pour her soul into “Amazing Grace” or “I Never Loved a Man”.

If R. Kelly was actually jailed for child molestations or rape, I don’t think the media would still support him but the fact is, he’s been acquitted of the charges brought against him.

I listen to R. Kelly, Aretha Franklin, Fantasia, Michael Jackson, and Alicia Keys because they made damn good music.
Posted by afreshmusic at 11:59 AM