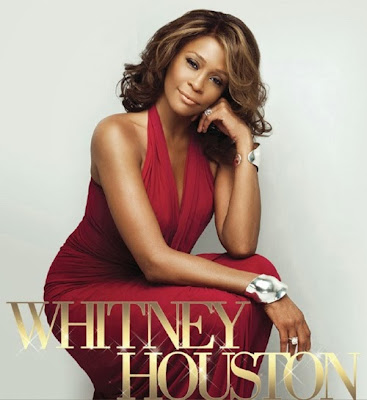 The Whitney Houston Christmas album “One Wish” was recorded in 2002, several years after her voice prime.  However, Whitney still delivered remarkable versions of Christmas classics.  While her belts were a bit raspy, those one of a kind runs were amazing!

My favorite from the album was the only single released “One Wish”.  I’m still surprised that no video was made for this wonderful song. Then again Arista wasn’t very good to Whitney after the leaving of founder Clive Davis.
Posted by afreshmusic at 8:31 AM