My Favorite Reporters/Anchors in Chicago 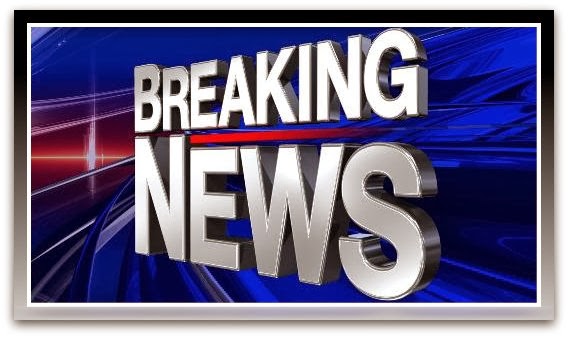 Let’s just say it’s a slow news day here at The Fresh Music Page but here are my favorites. I use to be a regular Fox Chicago news watcher but I am now a WGN news watcher. However, ABC Chicago is another favorite for their evening news.

People I have no idea if they are even on TV anymore
Diann Burns – She’ll always be my favorite and I’ll always compare every news anchor to her.
Susan Carlson – I didn’t watch CBS too much but really liked her. I hear she might be on NBC Chicago but haven’t seen her
Michelle Leigh – Meteorologist formerly of Fox Chicago, haven’t seen her in years.

Posted by afreshmusic at 7:12 AM