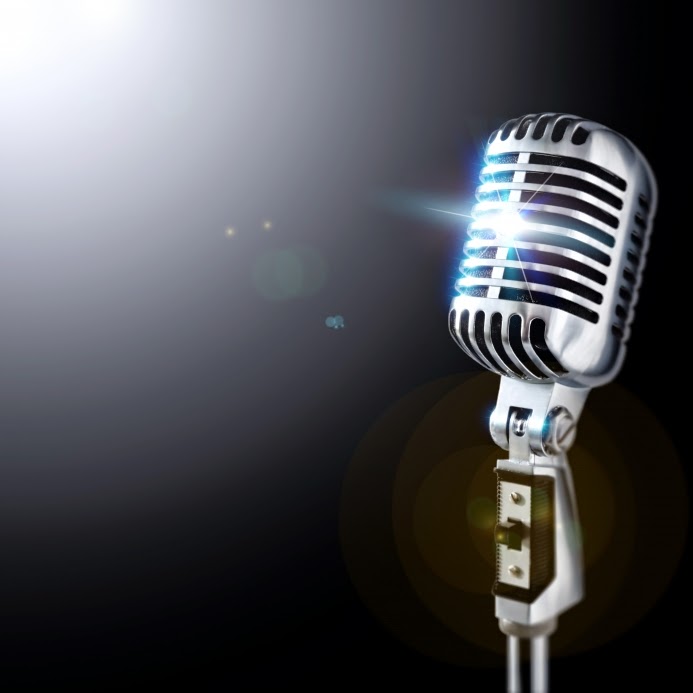 I thought about what artist or song I could post as my first post celebrating Black Music Month.  First I said: “Well it has to be Aretha, I mean she is the Queen!” Then I went to digging through music. I came across this beautiful version of “Precious Lord” with legendary singer Marion Williams and the Father of Gospel Music Thomas A. Dorsey telling the story of “Precious Lord”.

Thomas A. Dorsey wrote "Precious Lord" which has been covered by many artists from all backgrounds.
Posted by afreshmusic at 3:29 AM